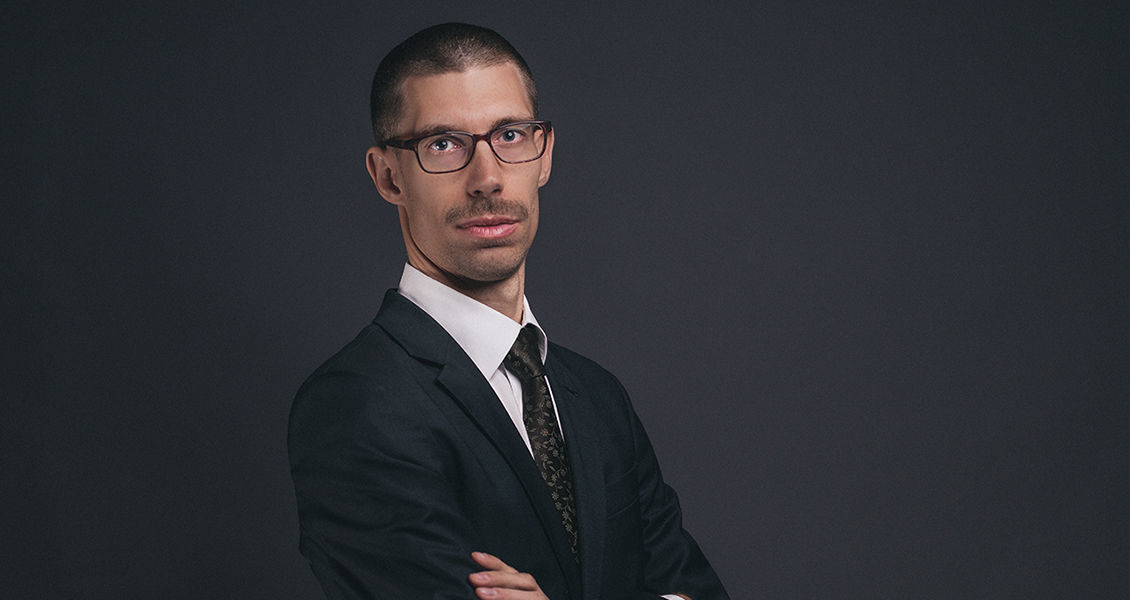 Martin Šafar is the director and a partner at Šafar & Partners, where he is employed as an attorney. In addition, he is registered as a mediator with the Bar Association of Slovenia.

Martin Šafar's primary area of practice is labour law and he is widely recognised for his ability to argue the most demanding cases. He also handles cases of civil, commercial and corporate law, insolvency law, criminal law, tax law, mergers and acquisitions, alternative dispute resolution, real estate and property law, as well as personal data protection law. He regularly advises the biggest Slovenian and foreign companies, and has gained a wealth of experience in representing clients in judicial and administrative proceedings.

Martin Šafar holds a Certificate of Proficiency in English, confirming that his English language skills are of the highest possible level for a non-native speaker. He also uses German, French and Croatian in his work.

The Chambers and Partners Guide has awarded Martin Šafar the title of a Recognised Practitioner in labour law. 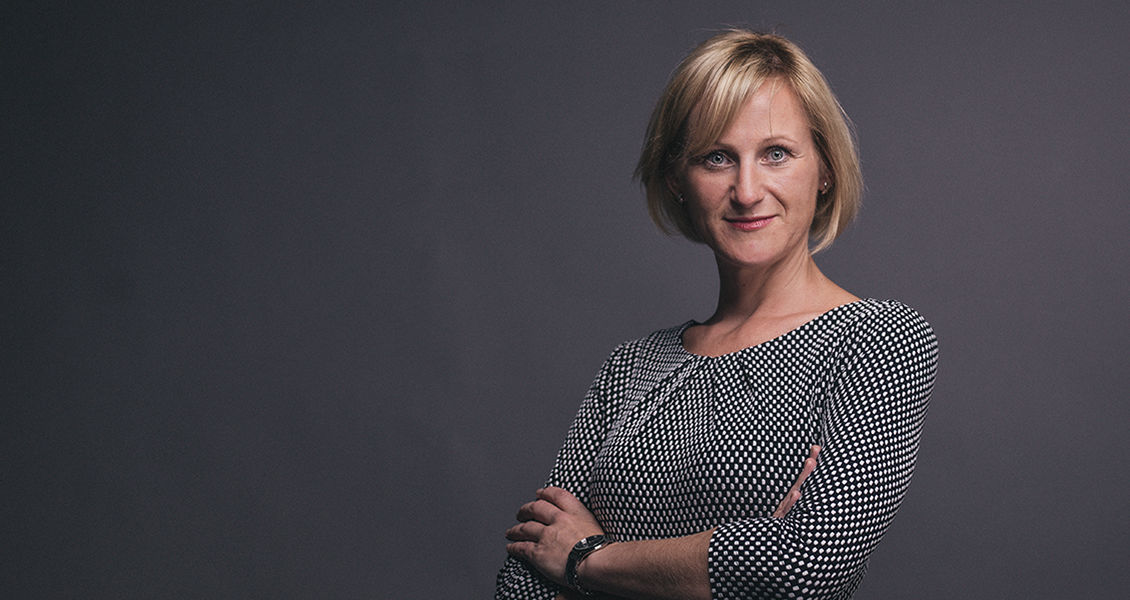 Barbara Korošec Gorišek is a partner at Šafar & Partners, where she is employed as an attorney.

In addition to Slovenian, she uses English, Croatian and German in her work. 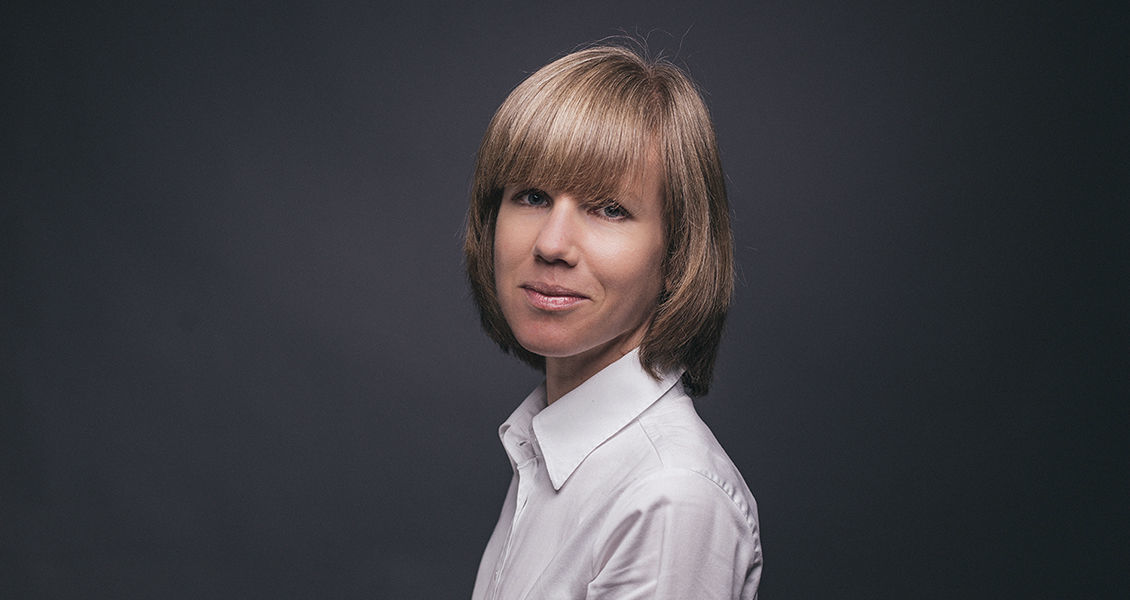 Urška Bassin is a partner at Šafar & Partners, where she is employed as an attorney.

She graduated from the Ljubljana Faculty of Law in 2003. That same year, she found employment with Vesna Šafar and Tamara Avsec as a trainee attorney. In 2007, she passed the national bar exam. In 2009, she became an attorney and has been employed with Šafar & Partners since 2011.

In addition to Slovenian, she uses English and Croatian in her work. 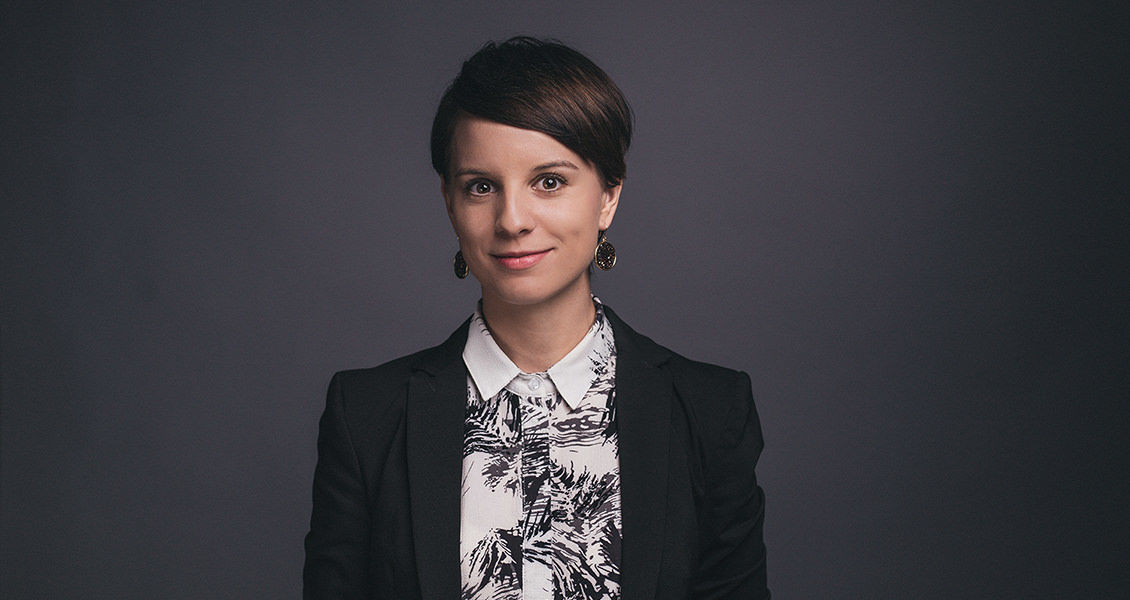 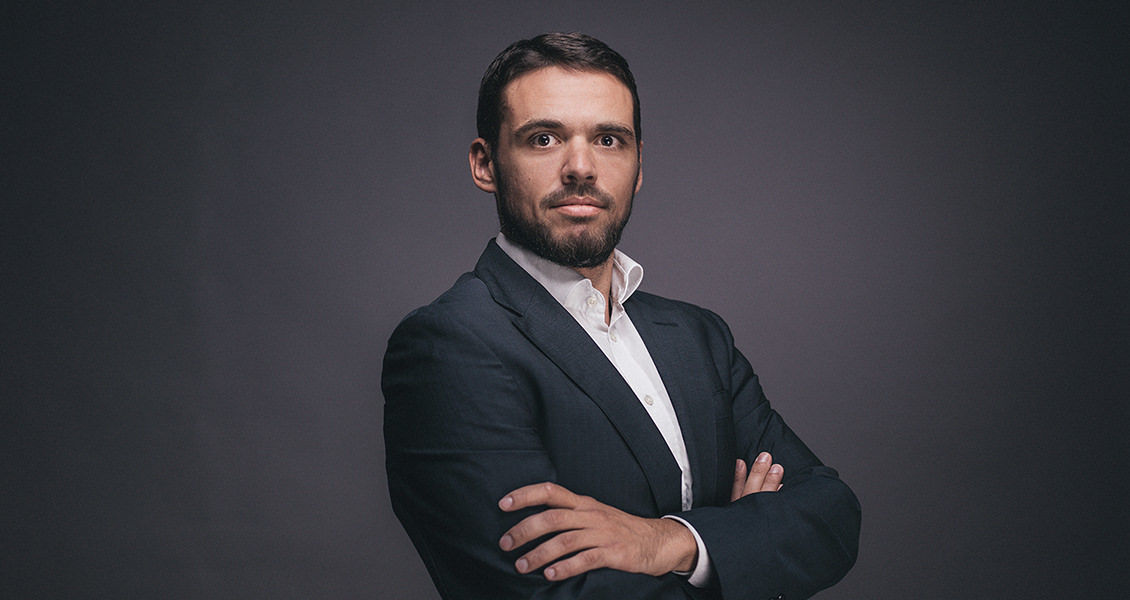 Tine Lovec is Šafar & Partners' business secretary. In 2006, he graduated from the Faculty of Social Sciences in political sciences - policy analysis and public administration. From 2007 to 2011, he worked as a business secretary for attorney Vesna Šafar. Since the company's status change, he has occupied the same post at Šafar & Partners. He can communicate with clients in Slovenian, English and Croatian.